Catholic Church Charity: In England and Wales,
the Catholic Church is undertaking a national scheme that encourages more Christians to adopt or nurture children.

Charity Home for Good promotes Christianity through the process of motivation and acceptance, and also equips the churches to facilitate and fostering and adoption.

The Church cooperates with the Home for Good charity,
launched several years ago by theologian Krish Kandiah, which encourages Christians to engage in a solution for thousands of children in the care systems. 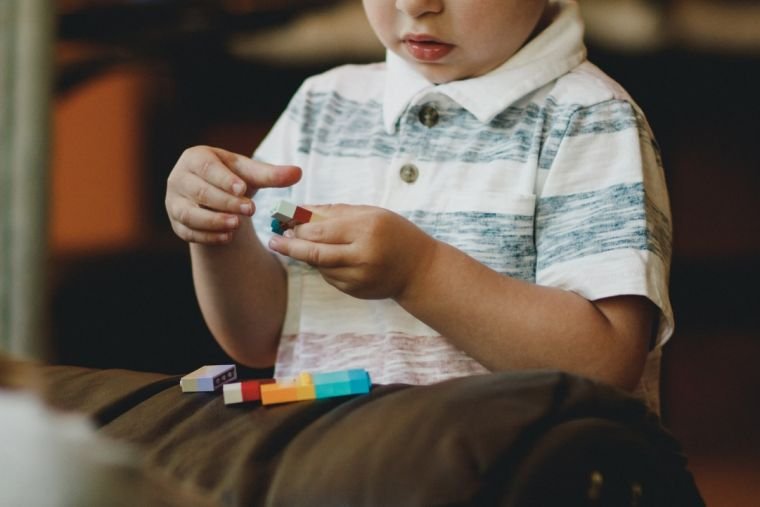 The Fostering Network reports that over 8,600 foster carers were found on this year alone.

The collaboration with the Catholic Church will officially begin on November 13
at the annual national conference of Diocesan Marriage and Family Life Co-ordinators at Hinsley Hall in Leeds.

What is does that,

The project will encourage public understanding of children’s needs and collectively discuss how Catholic parishes can react by encouraging more people to become foster carers or adoptive parents or supporting those that do. 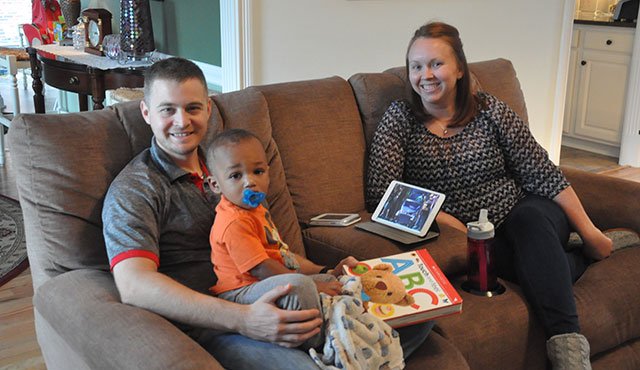 The organizers of the Leeds conference said.
“Fostering and Adoption is an integral part of our Catholic DNA our Christian history and experience.”

It says that,
there is a “significant” shortage of BAME adopters even though that black children are still overrepresented in the care system.

The total population in England accounts for 3% of black children, 7% of the children in care are black.

Nevertheless, only 2% of children in the care system adopted last year were black.