A Bolivian policeman praised God that his life was being sparked after a pocket bible stopped a bullet that was going through in his chest. 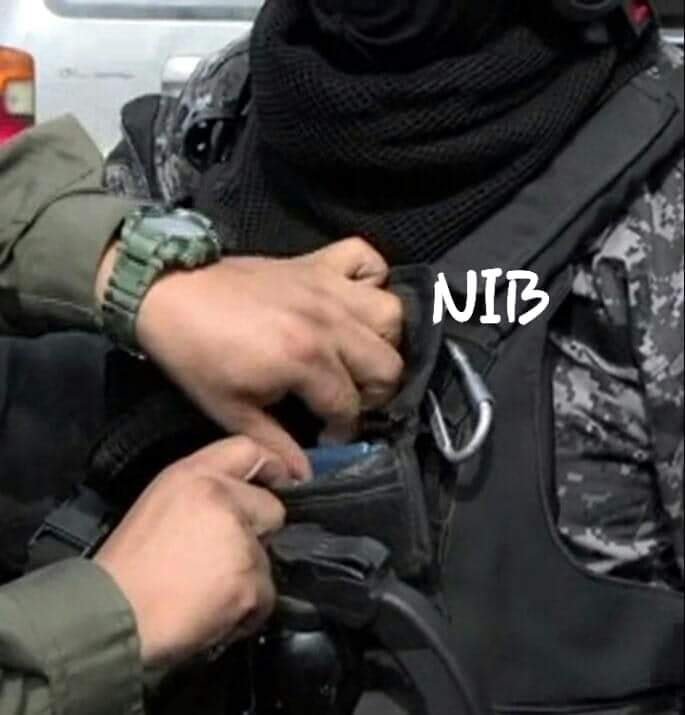 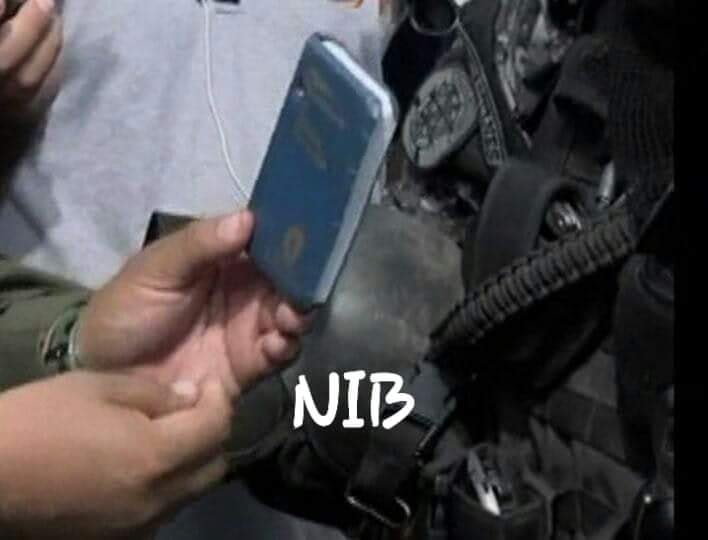 The cop in question reported the live 9 mm round was shot at him from a weapon which was stolen from the police during the fight between supporters loyal to former President Evo Morales and the law enforcement.

This incident took place in Yapacani Municipality, eastern Bolivia,
Where the police tried to calm down the protests. 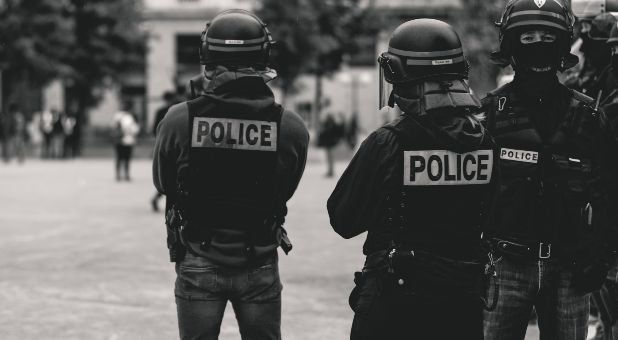 Oscar Gutierrez, chief of the special force of the fight against Crime of Santa Cruz,
explained how officer had been shot in the chest but he hadn’t been hurt by the bullet because he had
“a pocket bible that stopped the projectile.”

“Yes, it was a miracle” The officer himself clarified.

“He’s a young officer whose life was miraculously saved, I assumed that he was shot by a 9mm projectile,
I know that the weapons that used, have been stolen from the Bolivian police,” Said Gutierrez.

The policeman was sent to Santa Cruz for medical check-ups but soon will return to his work. 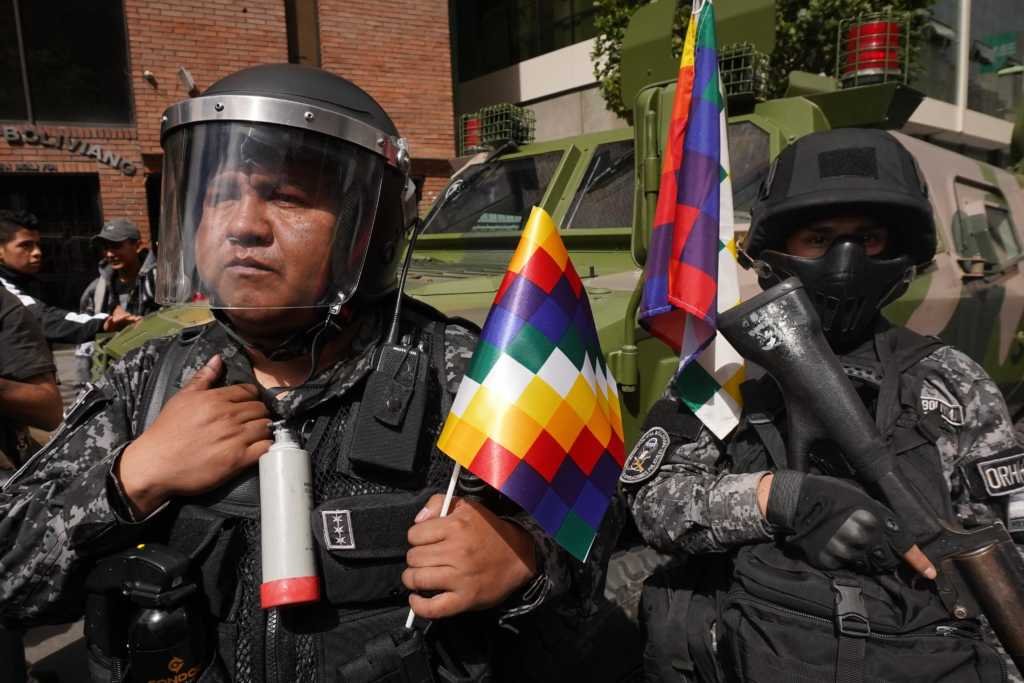 Thanks to the good word, he was completely uninjured in that fire.

Former President Evo Morales was forced out of power by the military after accusations of a rigged election which saw him take 47.1% of the vote.

After that, he has been granted asylum in Mexico and Senator Jeanine Añez,
had acknowledged herself as interim president — bizarrely, by brandishing massive leather-bound Bible. 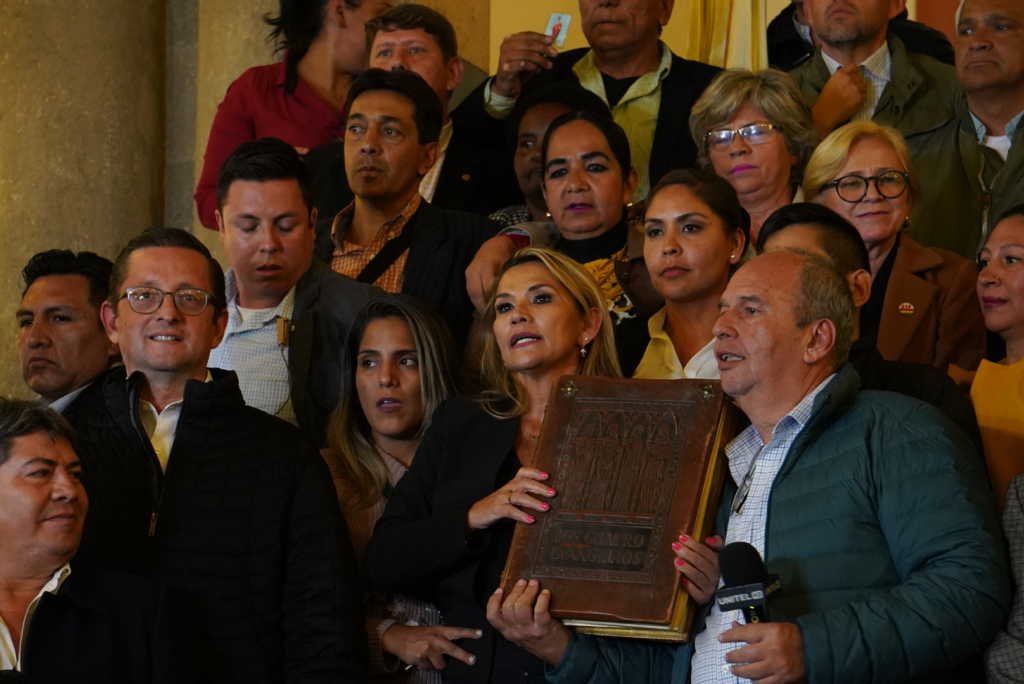 Not all of them are backing Añez, however.
“She’s proclaimed herself president without having a quorum in the parliament,”
Morales supporter Julio Chipana told the Guardian.

“She doesn’t represent us.”
Groups of pro-Morales protesters attempted to storm the government building in La Paz exclaiming, “She must quit!”

The Senator is persuaded that she is the Bolivian people’s rightful ruler.