A large number of Buddhists came for free medical attention on a Christian medical and dental mission to Myanmar (Burma).

Some Buddhists visited a prayer room near the clinic that resulted in an unusual occurrence which seemed to indicate a clash within the spiritual realm.

Paul Ai, the former Vietnamese witchcraft doctor, who accepted Christ and became a prolific church founder throughout the region, organized the clinic held in early December over two days in Myitkyina (MITCH-uh-nah) in northern Myanmar.

In the United State-based team included a doctor from Virginia, a paramedic, nurse practitioner, dentist from California, and several other nurses and volunteers. 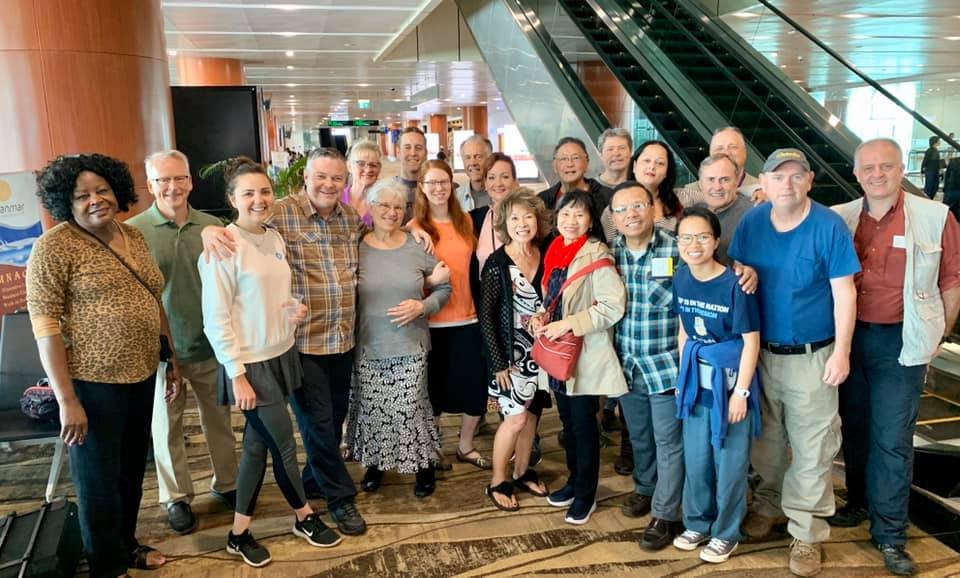 On the last day of the clinic, there were eleven Buddhists expecting to accept Jesus.

In the prayer room, there was a very rare incident happened when the group of eight Buddhists found out that they decided to pray to accept Jesus as their Lord and Saviour.

Senior Pastor Mark Morrow from the Williamsburg, Virginia, Crosswalk Church, was in the prayer hall and witnessed the remarkable incident. 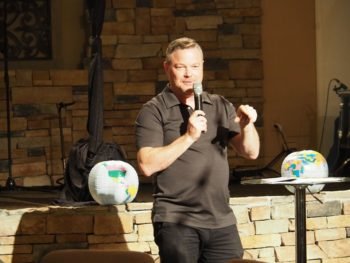 When it became clear that Buddhists were ready to receive Jesus, they were directed to pray along with the American pastoral team, assisted by a translator.

“I heard a loud firecracker pop as soon as I said, ‘Dear Jesus’ and repeated it in Burma. Everyone jumped in the room” Pastor Morrow said.

“It was a very loud, ear piercingly loud – very strong sound, like somebody in the room lit a firecracker. We were trying to figure out.”

“Look, the table just popped!” one of the pastoral team exclaimed.

When Pastor Morrow looked down he could not believe to his eyes. This was a very strongly designed heavy mahogany or teak table, which had cracked from one end to the other. 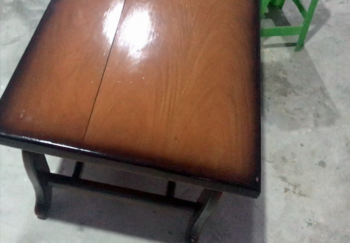 “I was nearest to the table it was two inches away from my shins,” he recounts.

“The table cracked in front of me. There wasn’t a temperature change and even no weight on the table.

As soon as the Buddhists said ‘Dear Jesus’ and said that prayer to accept him the table popped. The Burmese people jumped. They saw something tangible had happened.”

Erich Driscoll, 59, from Newport News, Virginia, was also in the room when the incident occurred. 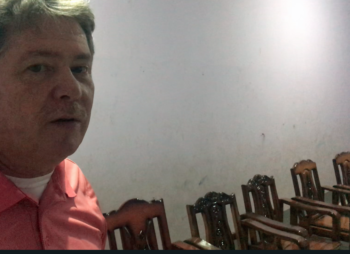 “We were praying in here for the last two days. Toward the end, there were eight Buddhists who came in and gave their hearts to Christ.

Prayer was still running on and more people coming and the abruptly it sounded like a gunshot.

We all jumped and wondering what it was. Someone said, ‘Look at the table,’ and there was a table that had just split, it sounded like a gun going off”

Pastor Morrow believes the physical manifestation resulted from a battle in the spiritual realm for the hearts of the people – that God raised a standard against the enemy.

Pastor Morrow believes the physical manifestation resulted from a battle in the spiritual realm for the hearts of the people – that God raised a standard against the enemy.

“It’s like the old Dracula movies, when you hold up the cross and the devil flees,” he says.

“The spirit of God just broke the evil powers that held those people back,”
He concludes.