Nick Ahmed is regarded as one of the leading defensive players of the Major League, but he was a battling minor leaguer six years ago and did not know what the future would be.

Then he started following Jesus and gave his life to him.

Ahmed is a shortstop for the Arizona Diamondbacks and also a two-time Gold Glove winner.

He said recently during a “Breakfast & Baseball” speech at Hillside Community Church in Bristol, which is his outlook on his career and life changed during an encounter with God on a hot and muggy night in Mobile at right in the middle of a minor league game.

“The first two at-bats were awful. I strikeout. I ground into a double play. I’m like, here we go again.

I was scared and worried about my dream of being torn away from me.

Every day I showed up at the ballpark. And I was like, this is going to be my last game.”

But he decided to give his career to God between the fourth to the fifth innings.

“I went to play shortstop, to play the defense, and just stood there for whatever reason I took the two or three ground balls which the infielders take to warm up between the innings.,” Ahmed said. I turned around and faced the outfield, then I closed my eyes and at that moment right there in the middle of the game on the field, during a baseball game.
God, I’m giving you my life because I’m so tired of doing it my way. I repent of all my sins.”

Up until that moment in his life, Ahmed had made baseball an “idol,” he said.

“I’m going to do life your way,” he remembers praying, “and whatever You have for me – whether that’s baseball for another 15 years or that’s no more baseball ever, I’m going to give that to You, and if you’re going to take that away, cool, I’m following You. I’m doing life your way.”

“And at that moment, I sensed that the Holy Spirit was flowing over me and giving me the comfort I’d never had before,” Ahmed said.
“I cannot explain it.
That’s why I can’t tell you why it happened on that certain day. There were so many things that have taken me on that one spot.
I just began following Jesus at that time, and I said, ‘I’m going to do life your way and I’m going to walk with you.”

This does not imply that the life of Ahmed has been trouble-free, but that “everything inside has been different.”

“I still go through ups and downs, but I’m not riding this enormous roller coaster with extremely high and extreme lower and having no peace and no joy. My circumstances still stink sometimes,” he said.

“There have been many different things I have been through. In a 13-months, I had four operations.

My wife had a miscarriage, we lost our baby. Three of my best friends that I’ve played with over the last three years have everyone left my team. 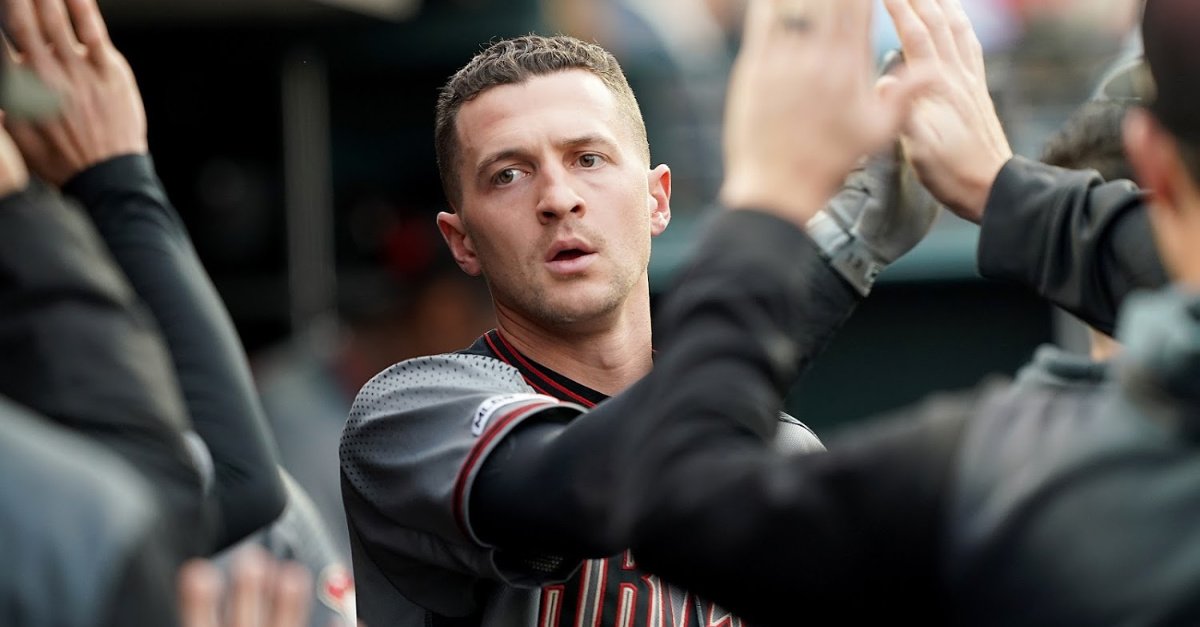 I have a life to deal with and bad stuff always happened to me, we aren’t life-immune. But now I’ve got Jesus,”
said Ahmed.

He hit his best career last season with an average score of 254.