Jesus saved me: She bent around to save a cat that fell into the pool and almost drowned until Jesus brought her back to life.

Jesus saved me: Ella Kimbro, a three-year-old girl from the Gibson country, nearly died in her family pool on the 22nd of May, trying to reach a cat called Elsa and save it according to WMC. 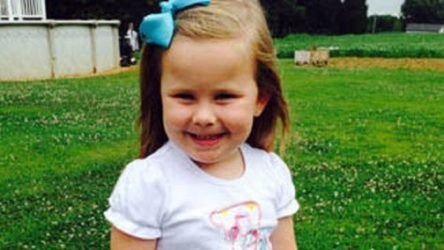 Johnny and Christy Kimbro spend time in their pool, like many parents in the middle of the South, when the temperatures rise.

On that fateful day, Christy assumed the three children Kimbro kids were riding a motorcycle. But when she looked outside and saw Ella not, she was shocked.

Christy carefully searched the backyard until she saw a terrible view, her little daughter floating face-up in the pool.

“When I saw her first, I thought she was dead. “Oh my God, she’s dead!”
I remember screaming. ‘It was Christy telling the WMC.’

“When I pulled her out of the pool she was very cold and her body colour changed to blue. She also was not breathing” added Christy.

When Ella’s father Johnny started to giving her CPR, she noticed that her pupils were started to expanding.

“The thing I remember is standing over to my daughter and I reached down in order to feel her pulse, but I couldn’t manage to find.” he told WMC.

After a few minutes of CPR, something miraculous happened. Ella came back to life!

She was admitted to LeBonheur Children’s Hospital and was on a ventilator for five days, according to the WMC.

Christy won’t forget the story that Ella told her when she woke up. 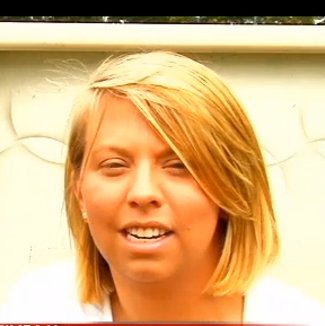 “She told me that she drowned. She saw a light and a man who walked with long hair towards her.”

Christy’s sister showed a picture of Jesus on her phone and asked Ella that does the man looked like that.

“Ella said, yes, this was the man who saved her.” Christy says that, the three-year-old Ella had never heard a bright light story before that happening to her.”

After all, she was recovered completely.

Thanks to a Rescuer and Saviour with much more than CPR at His fingertips.