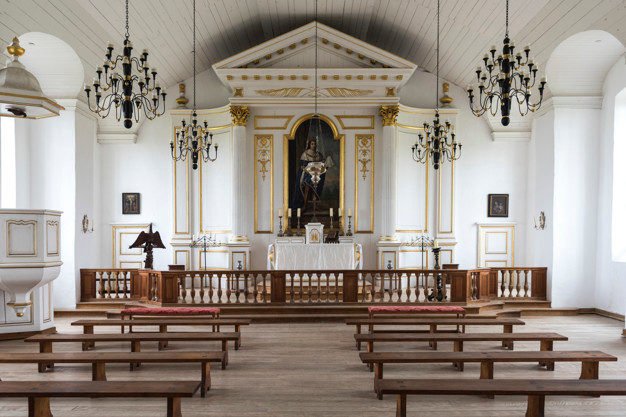 Bible Salvation: Telephones are always occupied by the Christian Iranian radio station, where a team is always ready for calls that are more than 6000 miles away.

Family issues in Iran are very critical as they take their obligations very seriously to their families. A faithfulness to the family comes first.

Saba is one such individual. “I started memorizing the Quran at age 9. But at the age of 14, I hated Islam,” she explained to the broadcasting centre. “Islam had taught me that when I suffer, Allah is pleased. In fact, he likes it. And when I wear covering during the hottest summer days, he enjoys it. I thought that the more I suffer, the closer I get to God.”

There is suffering all over with no women’s rights and Drug dependence is erect. Saba was struggling with this form of injustice. The government dictates all aspects of social and family life.

“The way women are treated in Islam bothered me,” she said. “My Islamic teacher told me, ‘If a man sees one strand of your hair, then you will die. Allah will hang you from that hair.’ I was told, ‘If men are sexually aroused by looking at you, you have sinned, and you must be punished.”

“I always thought that Allah treats women like this since sin came to the world because of a woman. I saw that Allah is a friend of men, but the enemy of women. He thinks of women as just merchandise in the hands of men,” Continued Saba.

This conviction seemed to be further illustrated by Saba’s experience with men. She found herself in an abusive marriage, often with an intoxicated husband coming home late at night.

She had been beaten lot, but for Saba, there was no solution. Iran is the Islamic State, and husbands are allowed to beat their wives according to the Quran. She suffered in her hands for nine years.

But one day, everything changed.

She saw her husband crying, that she never saw him cry before.

“I was shocked,” said Saba. “He told me that he was watching a Christian satellite channel and that his heart was deeply touched, and that is why he was crying.”

India: Jesus Appeared To Hundreds In The Clouds

“My husband began to read the Bible, and he started to change. He now paid attention for me, showed kindness and a deep divine affection for me.” 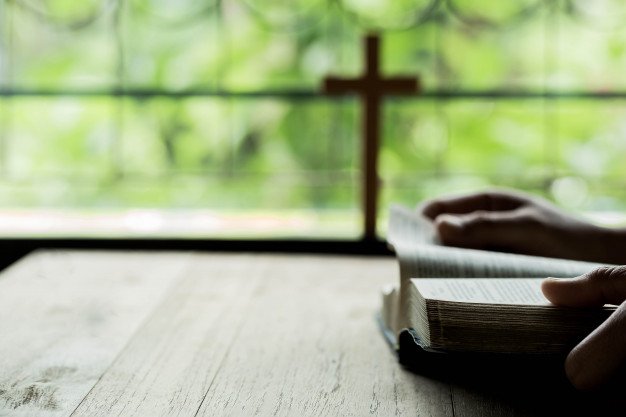 Despite Iran’s strong restrictions on Christianity and state censorship, satellite networks are often the only way to hear the Gospel for Iranians.

This is the first time for many people that a message of peace and love has been exposed. They want to seek more information on Christianity.

It’s the first step to broadcast the Gospel to Iran. Iranians have the chance to call Christians thousands of miles away.

These call centres give spiritual advice and support the development of the new faithful.

Through social media, Iranians can also access these centres.

Since Iranians leaving their homes because of the persecution are often staffed at these call centres, they can empathize with their callers.

“Meet Yusuf,” said one call centre employee. “He is on our ministry team and responds to viewers who contact us through social media. Often, we see him stepping out of his office with tears in his eyes to tell us how one precious Muslim soul was just saved, or how Jesus miraculously just healed someone who was sick. One reason for his serving with such zeal is that he was once one of them.”

Finally, the devoted ministry changed the life of Saba. She saw how her husband was improved and how he started dealing with her with humanity.

She never thought that was possible. She was curious to learn more about God who changed her husband in this way.

“I started reading the Bible for myself. I learned that the God of the Bible sees men and women as equally important. I saw that when a man and a woman marry, they become one. Not like Islam, when after marriage the woman becomes a possession of the man,” She said.

Saba continued, “So when I saw the change in my husband, and after reading the Bible, my heart was touched. And I gave my life to Jesus.”

For Saba and her family, it was a miracle of life. A conversion would mean a lengthy prison sentence under harsh conditions if detected by the government.

It’s a scary thought, but in their faith, they remain sturdy. Together they keep interacting with Christian broadcasting and the calling centre.

One of the thousands is the Saba tale. Satellite TV and call centres spread the Gospel to Iran for years.

As the state increases its human rights abolition, the people are increasingly interested in knowing the world outside.

The transmission of the Gospel is becoming more and more relevant as Iranians try to discover the salvation that Christianity gives them.